This is still in play so pinning it until it changes: Market Thoughts: When Is It Safe To Buy?

Bitcoin exploded UP on Friday:

Initially I caught the market-moving news and retweeted it before the price exploded without grasping the significance. In further research and review, I moved into the mindset that that this move is in its Early Innings and a major ‘Sputnick’ moment in the US versus China race for Economic Superiority.
Basically, China is moving into Blockchain (and by association Bitcoin). And ANY real alternative to dollar based transactions is a threat to US financial hegemony (and by association USD world reserve status). Some believe it is more strategic than military superiority. 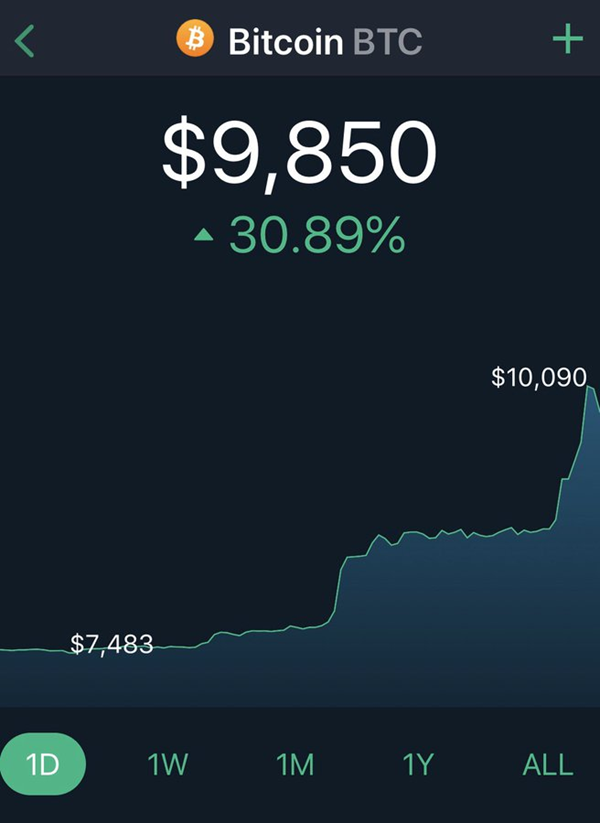 In his first major comments on blockchain, Chinese President Xi Jinping said the country should implement the technology across the economy @wsfoxley

While sipping my tea Friday morning two hours before market open, I saw this headline and retweeted. Bitcoin proceeded to spike 38%. 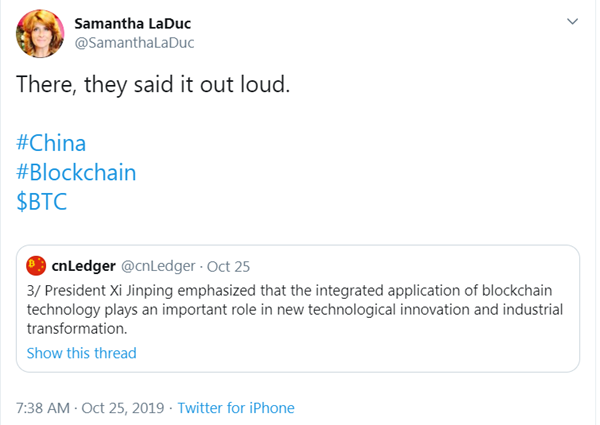 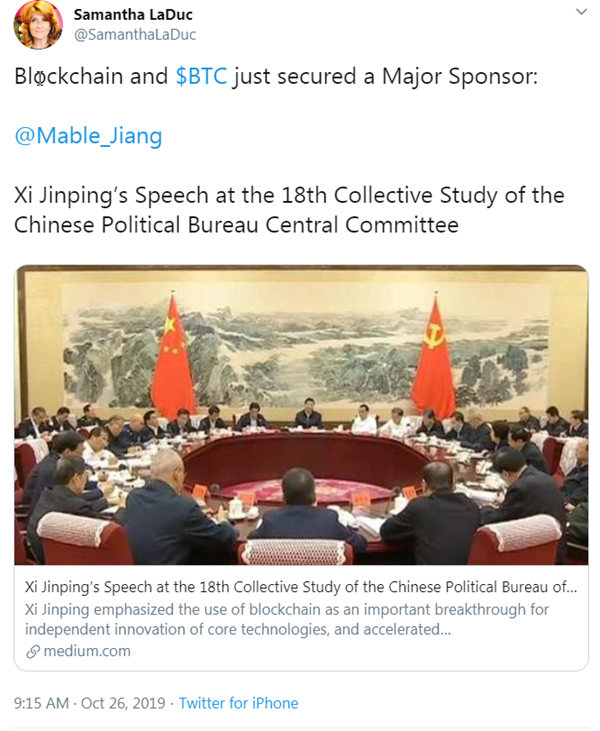 Along this theme today of All Things Bitcoin, here is a quick and concisely written take on Bitcoin. 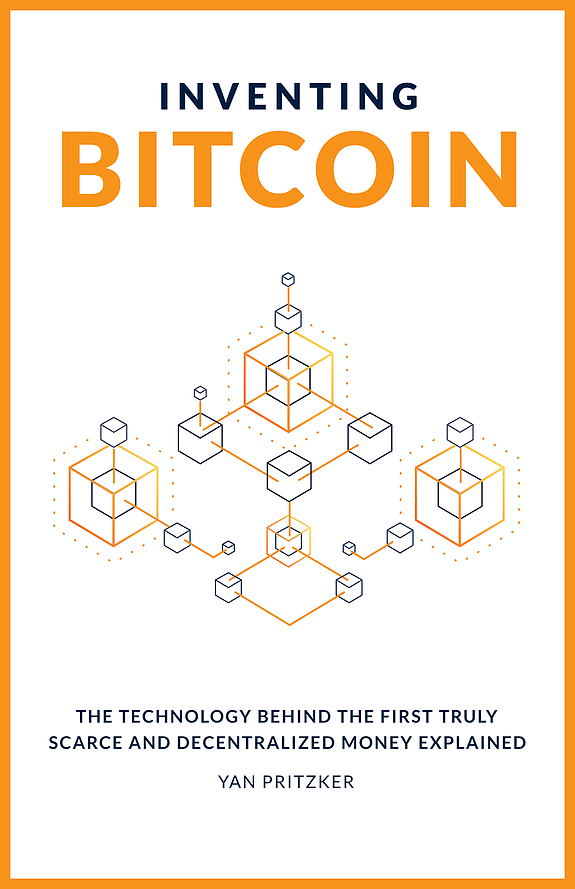