I’m back – from ‘Early Christmas’ with Delilah and Moe – and in other news:

I track Unemployment Claims for purposes of visually identifying when inflection points are near – see chart. Add to this the macro backdrop of 500,000 jobs that represent a NEGATIVE adjustment we are going to see soon (prior year March 2018-2019 in Non-Farm Payrolls according to BLS). Come February, BLS will announce revisions. We could see the average job reports have been exaggerated by 40K jobs per month! (H/t @philstockworld). 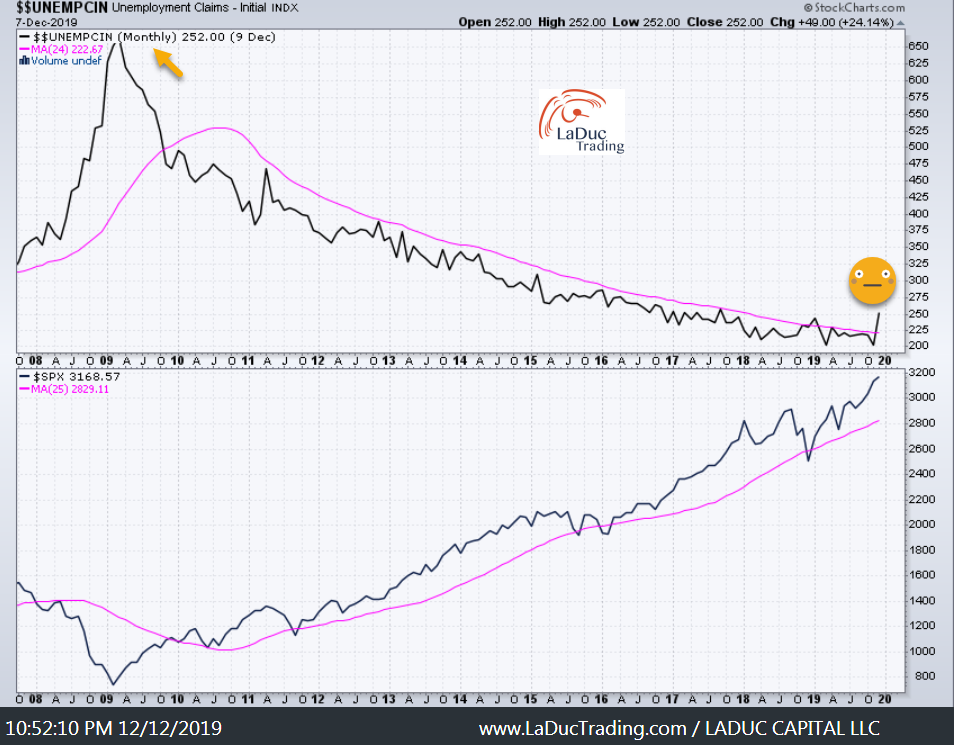 It only took 12 years, unprecedented stock buybacks and $4.2T added to the Fed balance sheet – not to mention much more easing and added liquidity globally, but… 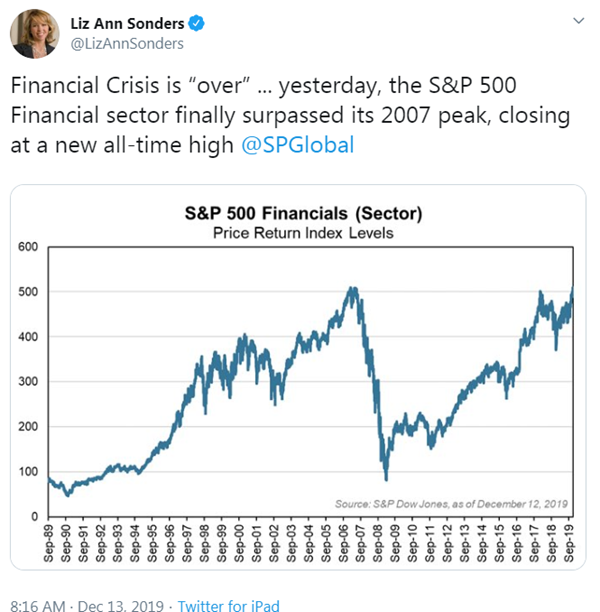 Cannabis Tax Loss Selling may be nearing an end after a near 50% drawdown in many pot stocks in 2019. With that, the “January Effect” may soon begin. 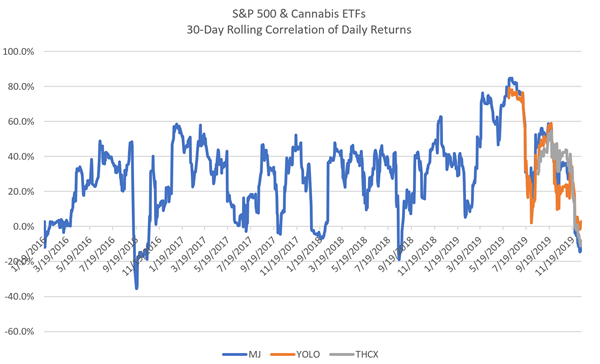 Liquidity is much lower than estimated and leverage is much higher. Daniel Lacalle

Sidebar note: IF the Repo injections are truly temporary, when do markets price in a decline in Fed’s B/S in 2020? 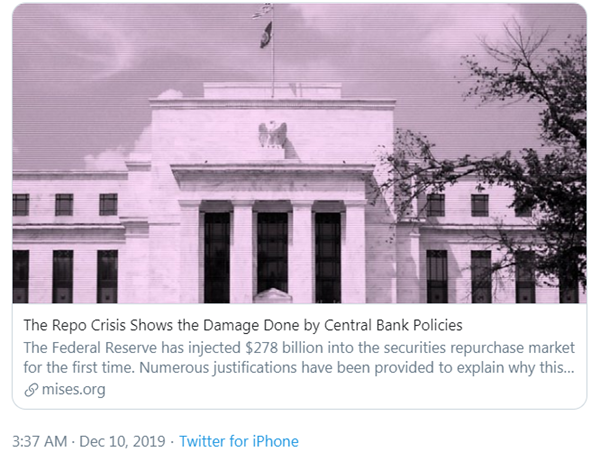