Equities fell 20% from their September high into Christmas Eve. Since then, they have rallied almost 10%. But the fear is that when SPX drops 15-20% or more, it has a strong tendency to retest those lows in the weeks/months ahead.

True, but that is recency bias, and fear of a violent pullback – both of which the market uses against us to fuel a rally into higher levels. Speaking of Fuel… Cash is just rotating into equities AFTER a 10% bounce…

And this AFTER, I posted January 4th:

Central Banks – China and Powell – plus Jobs and Crude – are tailwinds for the Bulls. @SamanthaLaDuc

I still see $SPX $2277-2135 this year but we likely bounce to work off these wicked oversold levels. $NYSI McCllellan Summation Index hasn't been this oversold since 1998 + 2008! pic.twitter.com/pAdgltU8sf

My Point: Outliers Revert With Velocity

Causes and Correlations of Corrections

In order to piece together tradeable themes, it helps to look back at what justified the Q4 market correction. The major selling event for this recent 20% downdraft came on October 3, when Fed Chairman Jay Powell said that we’re a “long way” from neutral. The markets took the que to lighten up on positions in light that system liquidity would continue to be tight based on Fed rebalancing and default fears were reflected in bond spreads from growth slow-down world-wide.

Earnings didn’t help sentiment as there was a change in character: earnings were being sold off into the company report and two big consumer companies – AAPL and AMZN – were guiding down in Q4.

Volatility added to the continued confusion from many big institutional money and pushed dip buyers aside in favor of safety plays like treasuries and cash. Add to that, Cash now earns a little rate of return and may continue to attract dollars as we move away from negative real interest rates.

Rotation out of equities continued and then accelerated with tax-loss selling in December.

All of this against a macro backdrop of:

So What Changed? Panic Buying post the Christmas Eve Massacre 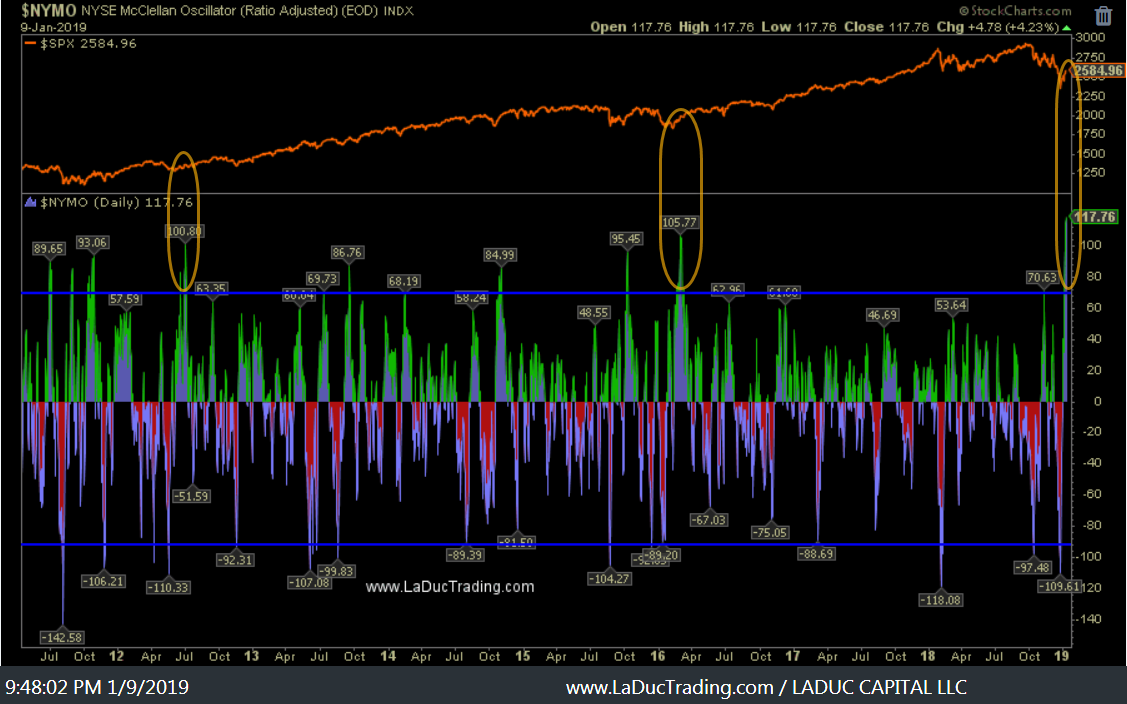 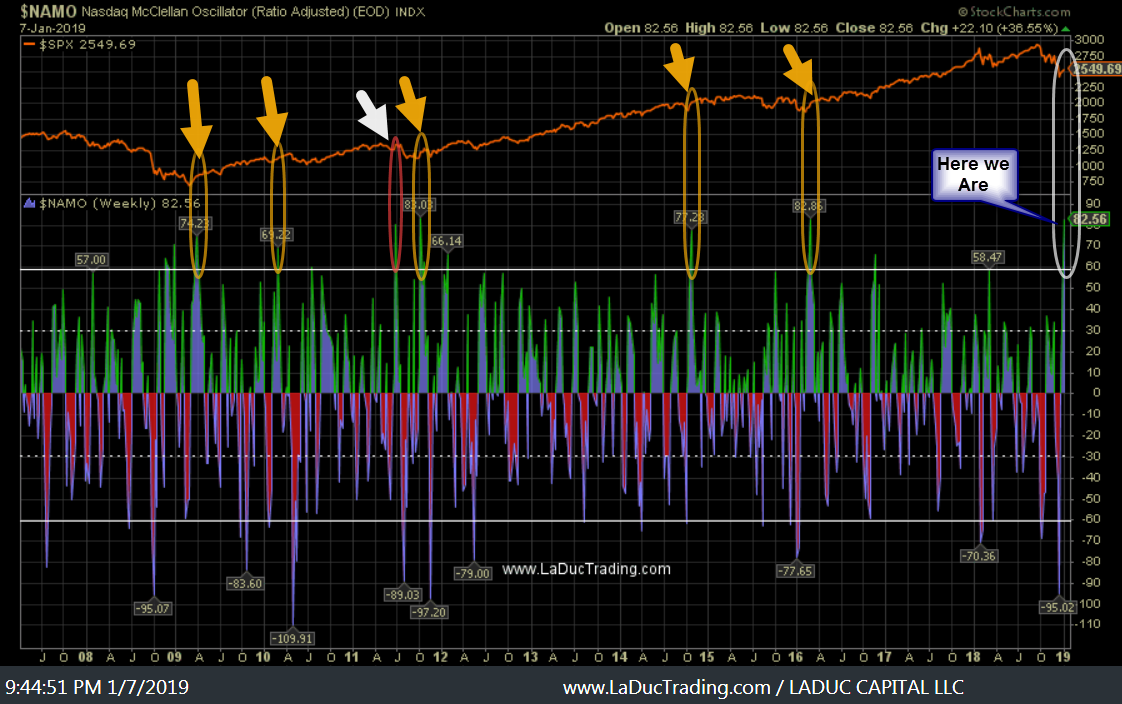 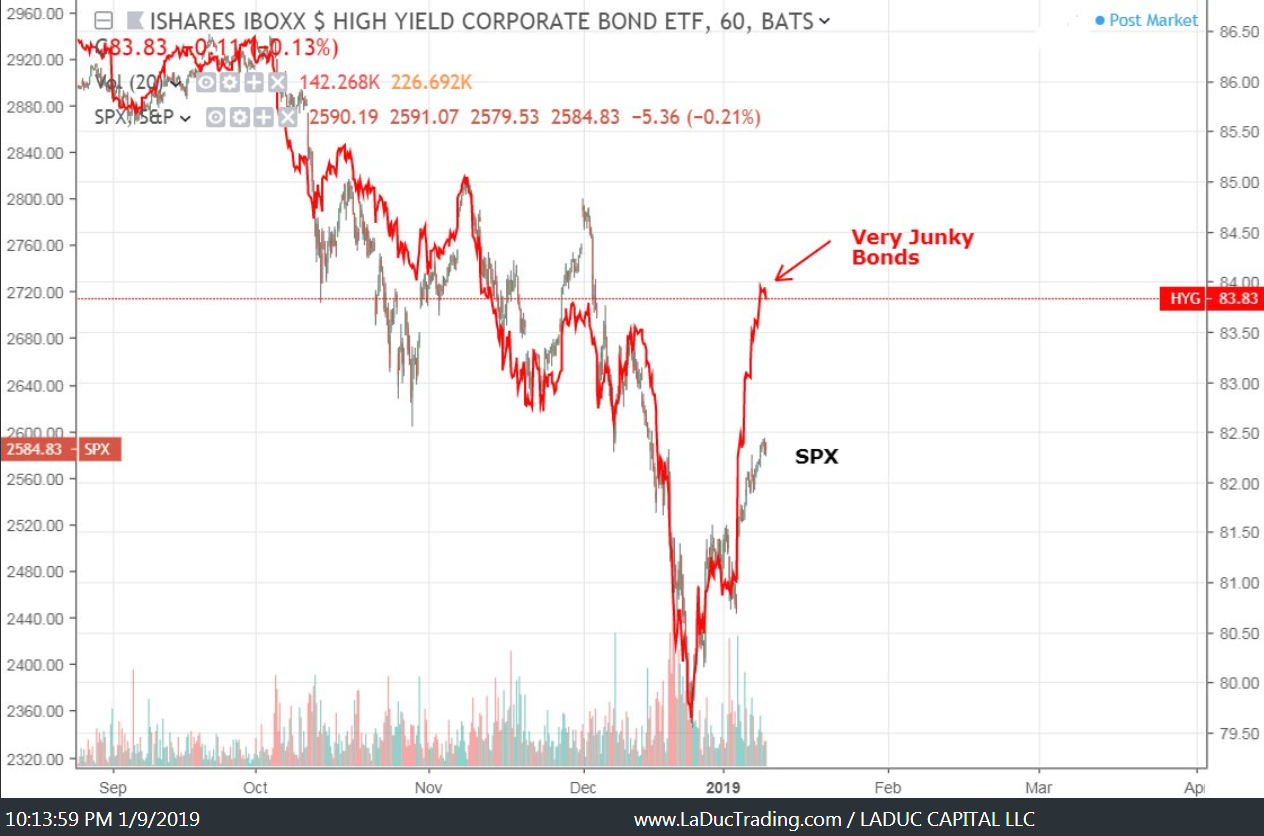 Helped by Crude up 25% off the the lows. 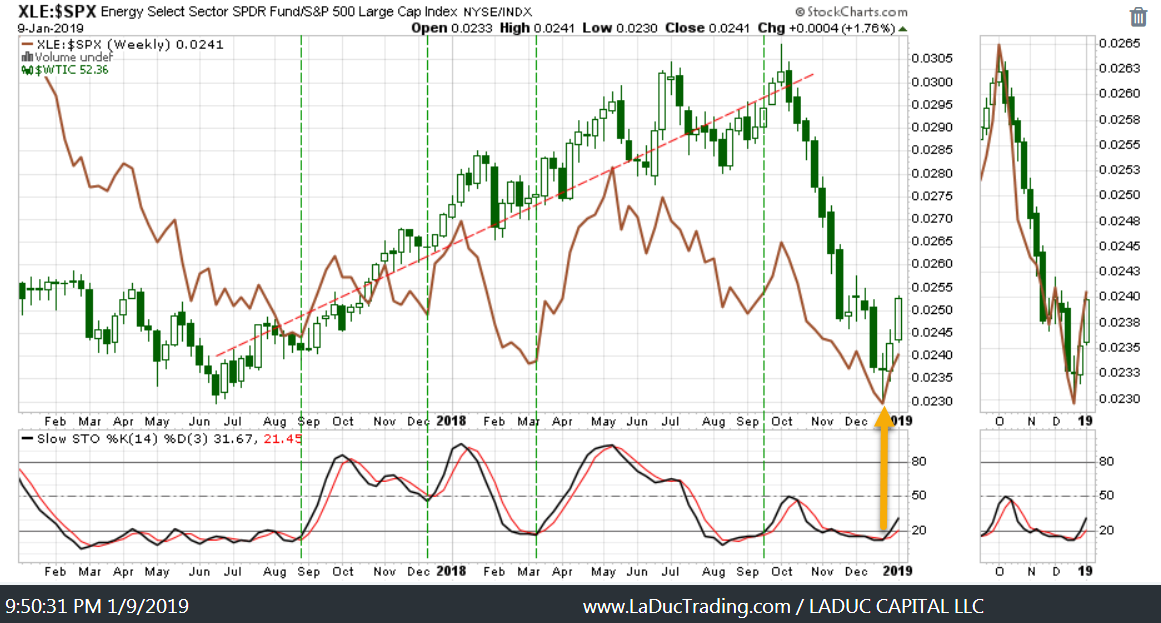 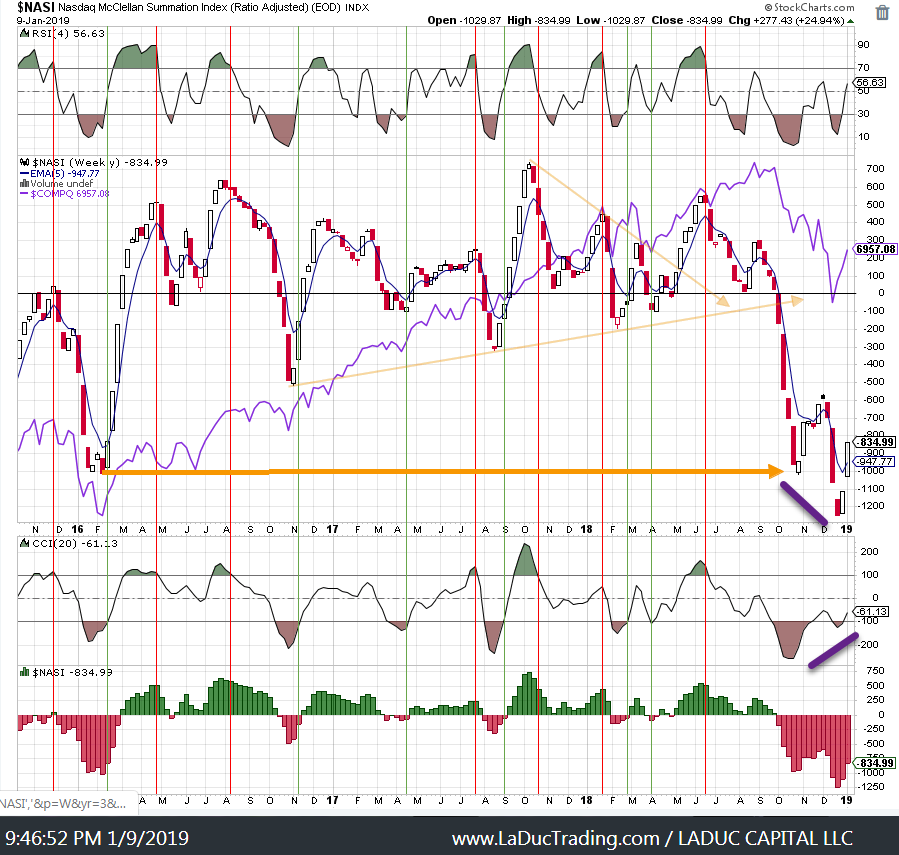 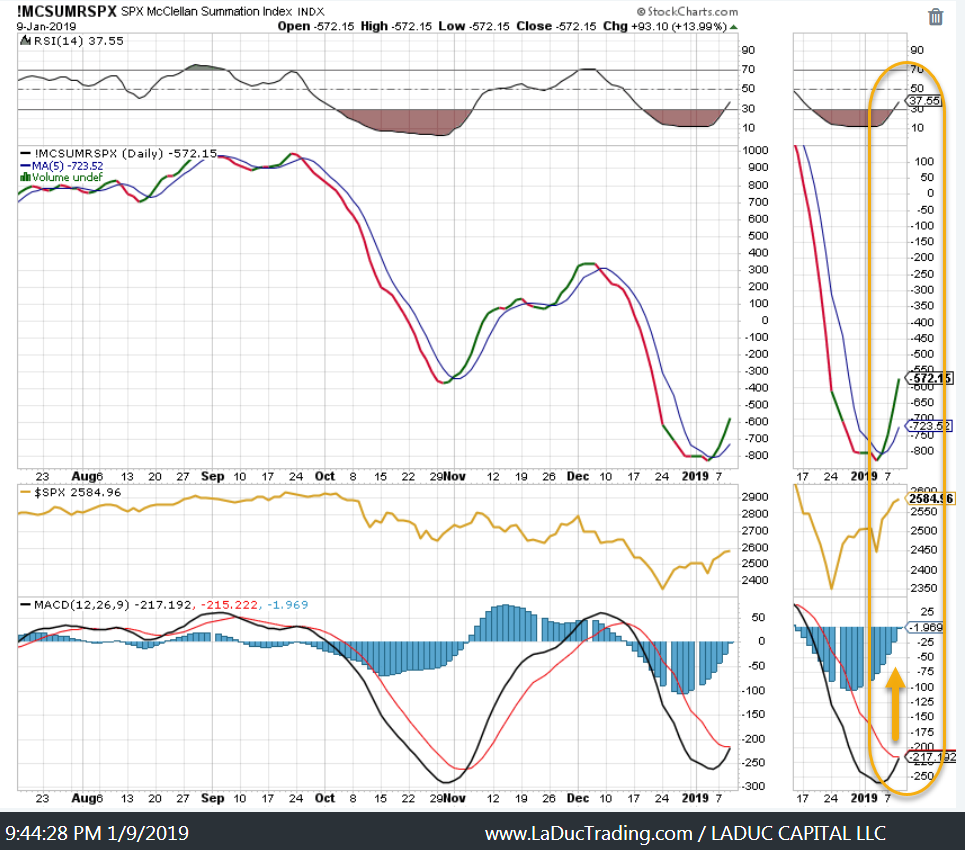 USD Falling has been a Tailwind for this Recent Rally 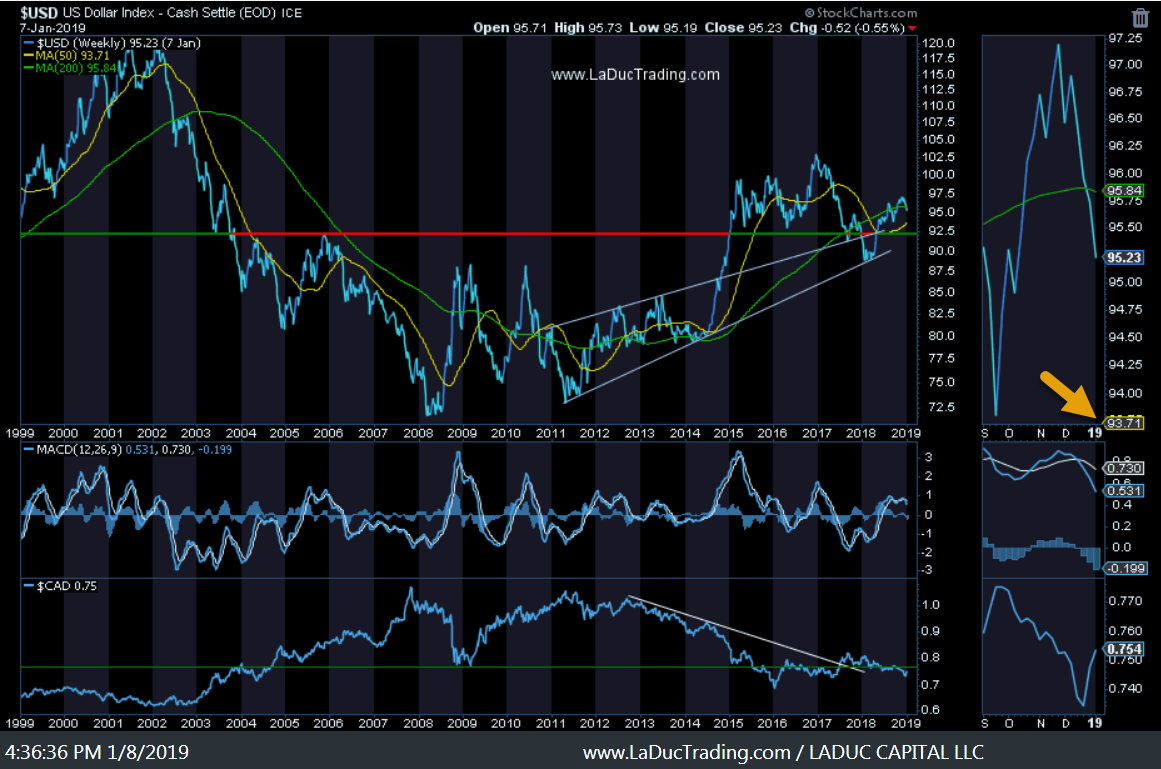 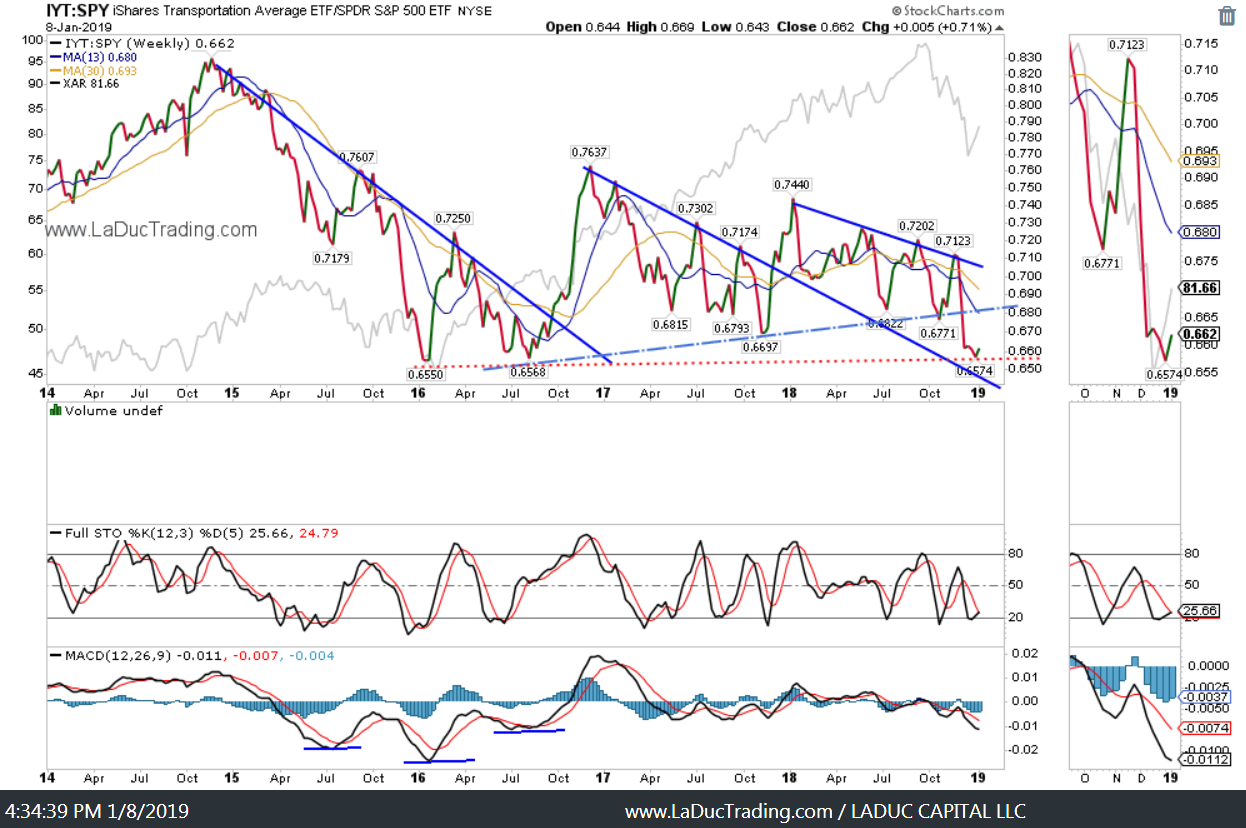 Volatility has room to fall. 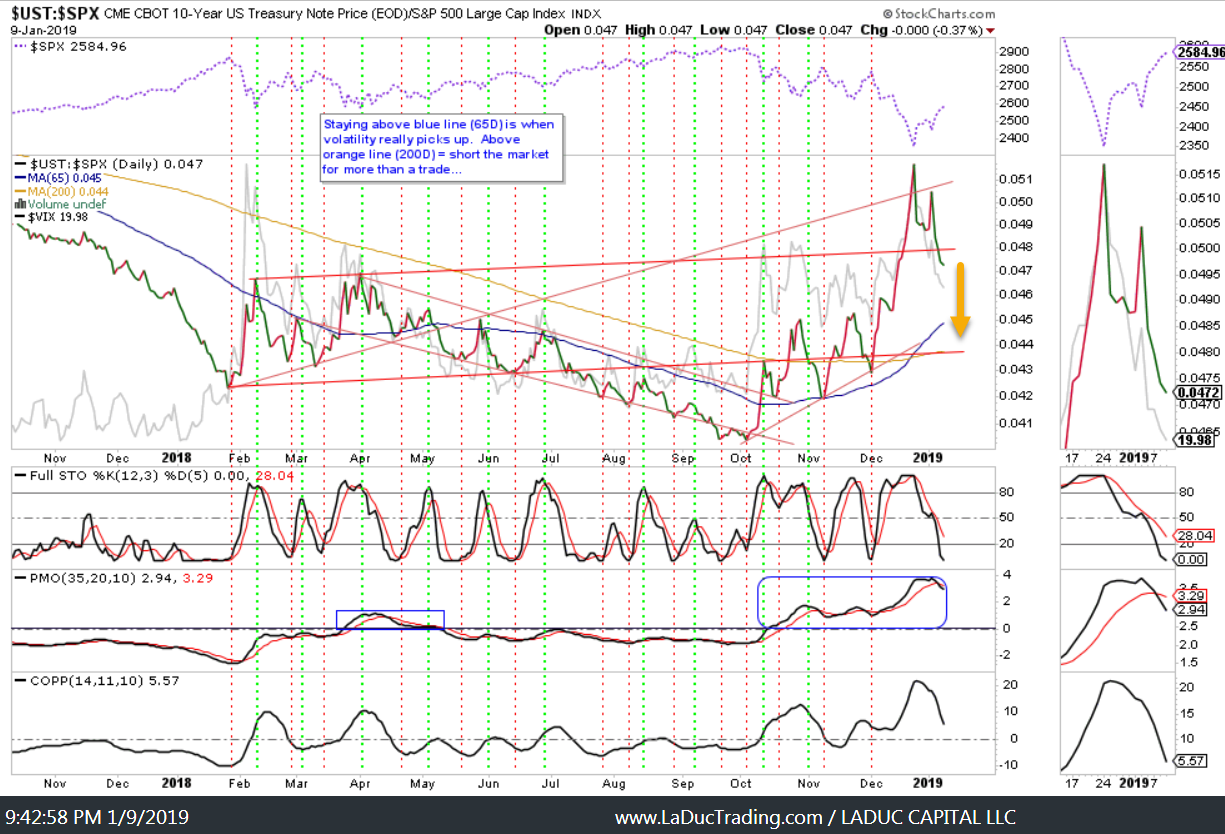 Put/Call Ratio Signaling This Rally is Not Ready to Short 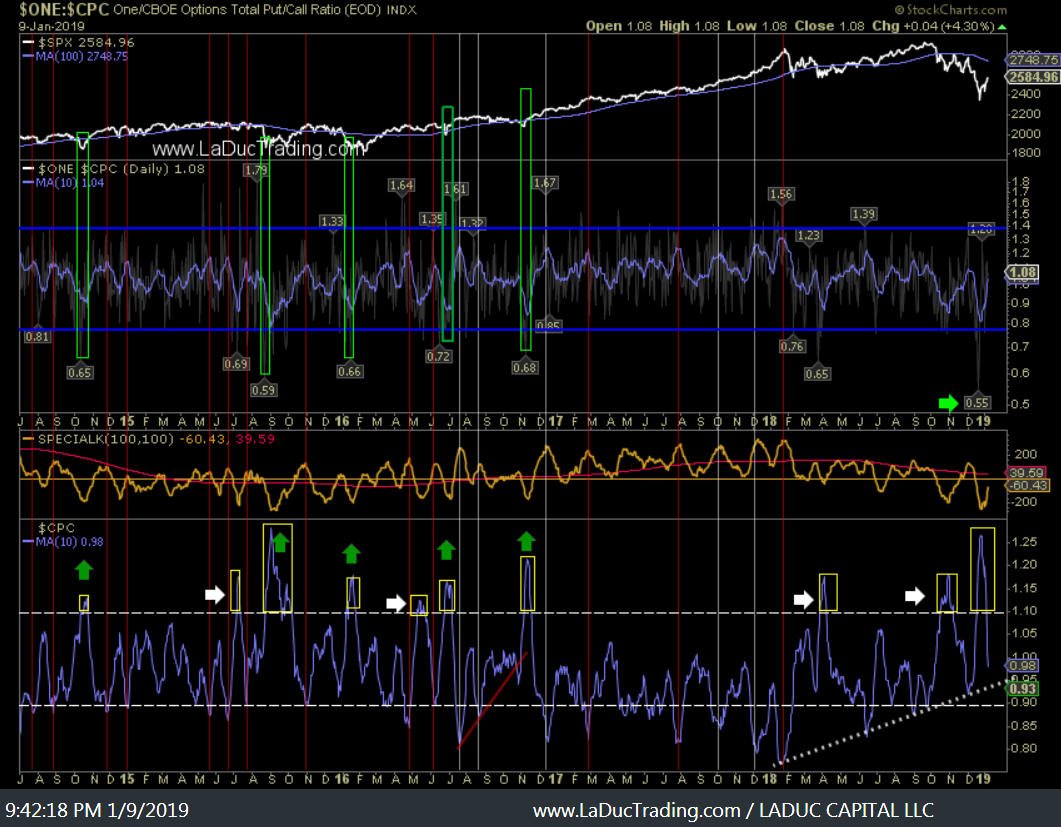 My Point: I expect corporate default rates to increase starting in Q1, but not until AFTER we have completed this rip-your-face-off rally first 🙂 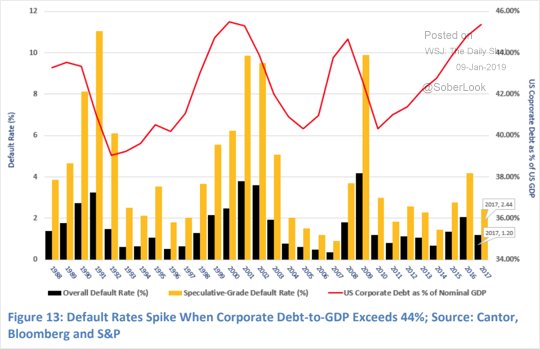 This women is a brilliant macro brain! Can’t wait.

Macro chat with a macro maven!
@JulietteJDI is a frequent contributor to @RealVision + @MacroVoices, but this time you get to ask questions live!! 💃

YM (Dow Futures) rejected at 31600 again last night - as I stated in the webcast with @SamanthaLaDuc last night.

GEX is already tipped to the dark side for the primary indexes...be alert of that