In my article for MarketWatch, I predicted higher yields: Despite the Fed’s support, this stock market is headed lower

Then, just last week we had a historic move lower in bonds for which I was positioned for clients (short bonds and gold, long value and commodities).

“Macro catalyst wise, Trump’s speech yesterday I think has made the crowd who was saying that the potential Dec signing of a ‘Phase 1’ deal as a SHORTABLE EVENT in Equities (‘sell the news’) now could be further incentivized to take profits sooner-than-later, as that unwillingness to back-down on tariffs makes it now look like ‘the easy money’ has been made and risk is to downside with trade news/rhetoric” 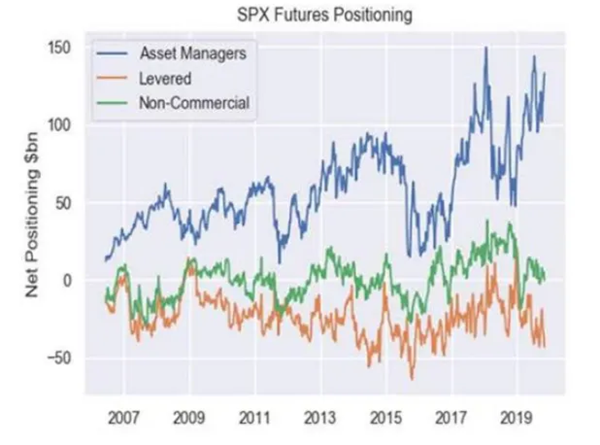 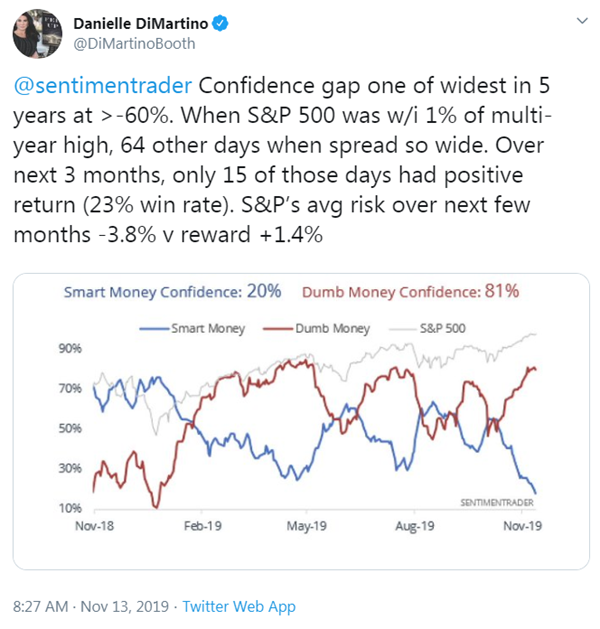 This qualifies as Top Tweet, Trade and Read, as it is a fabulous twitter thread on Debt Monetization, Inflation and Gold – with emphasis on Gold. 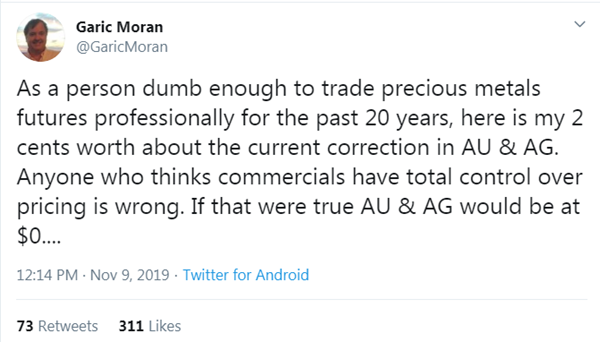 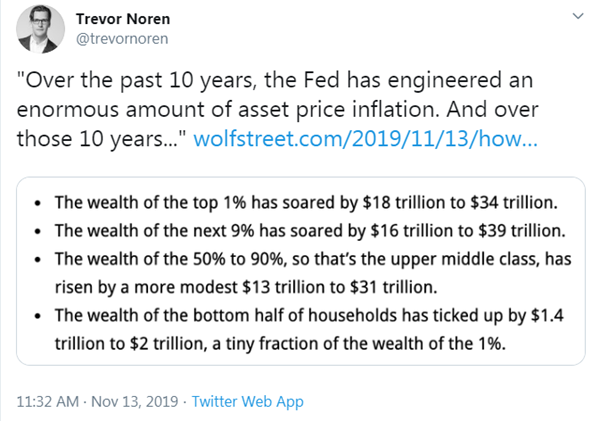