From my article for @MarketWatch  – that higher yields, lower stocks are coming despite markets pushing through all-time-highs.

My Mantra from early September was the Momentum-to-Growth Rotation was ‘early innings’. Value had best performance globally in October and still extremely oversold relative to everything else. 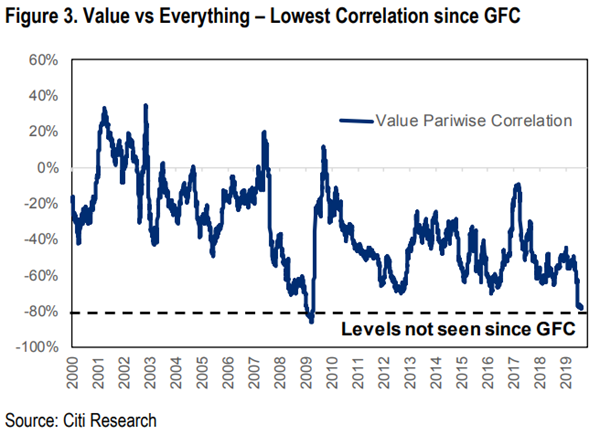 More evidence the Real Trade War is far from public view and not about Soybeans. 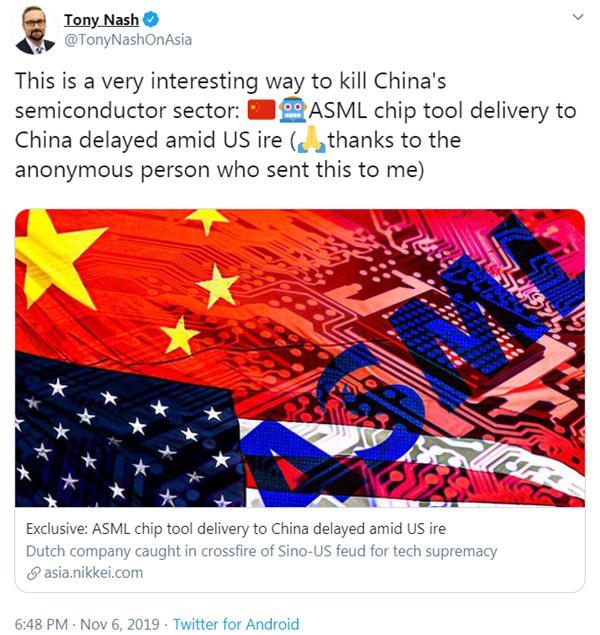 If the outlook for prices is not exactly bullish, it is no longer becoming more bearish, and that is enough for some funds to start trimming short positions and establishing new longs to capitalize on the resulting bounce in prices. John Kemp

Coincidentally, Commodity Trading Advisors (CTAs) are the most short commodities since 2015.

“The setup for a large squeeze higher in the Energy sector is now increasingly likely”, Marko Kolanovic 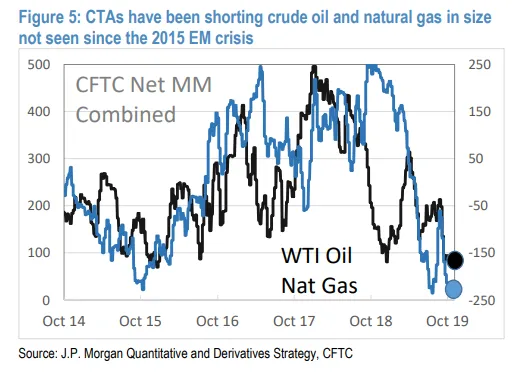 Dylan Grice is back, with his Popular Blog.

Pretty sure James (my membership services director) forgot to make it 12 midnight US time. He’s in Spain 🤣

So anyone else who wants to take advantage of this once a year offer, I’ll make sure it is honored!

Have a great holiday weekend!

@SamanthaLaDuc Finally came up for air and was able to take advantage of your 4th of July special. Loving it so far. Letter this morning was great. Thanks for your unique contribution to the fintwit community and the excellent work you provide to members. Happy 4th!

Happy 4th of July all!

"two years after Douglass' July 4th speech, the Republican Party was born. It proceeded to do more to end slavery in the next 13 years than the abolitions had done in the previous 30 years."

Don't forget.
The deeper meaning to the 4th of July.

In the mid-1980s, I completed a MA in Am history and wrote my thesis on Frederick Douglass. I was interested in how one resists a system that is backed by law. His July 4th speech is powerful stuff.
Here it is read by James Earl Jones: (1/8)
https://t.co/6yLPNObJRa