Market Catch: Shorting At The Top

It’s the first time that year-over-year Industrial Production is negative for the U.S., Germany, U.K., and Japan since 2008. H/T @billhester 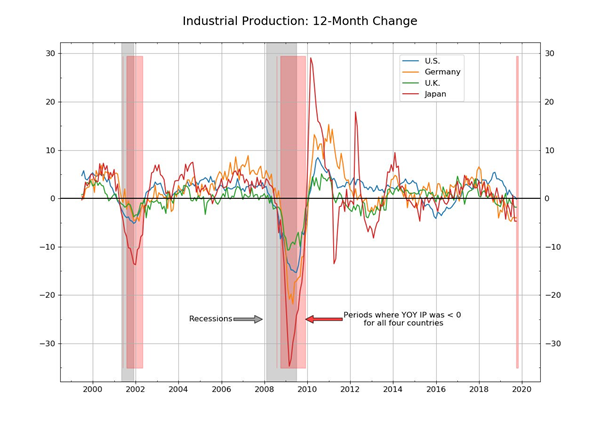 Curious: this only happened one other time: December Market Bottom 2018 – Rydex Bears Come Out Of Hibernation 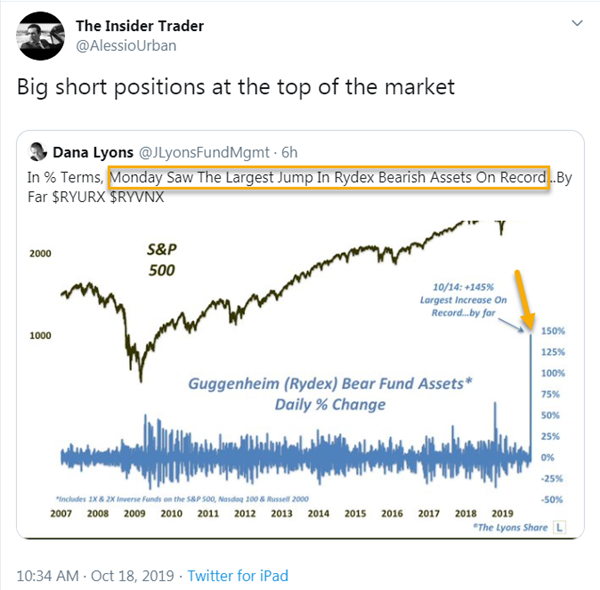 My Intermarket Analysis work said the Monday Massacre was not a one-day wonder but will continue. It continued today! Here were the Top 10 Decliners by Volume-  just by Noon-time ET!

♥ Honorable Mention: Fading The Pop in Netflix with short price target of $275 HIT. It even closed there 😉 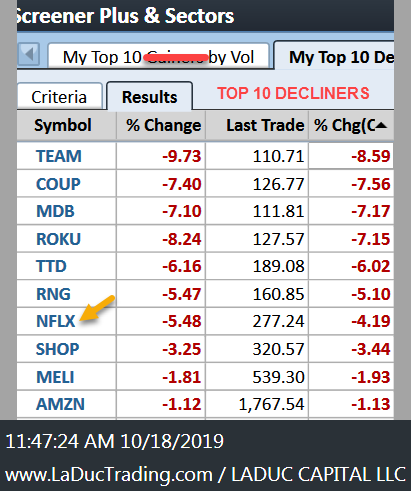 John Authers in his recent Points of Return Bloomberg Opinion article highlights his chat about the book, The Case for the People’s Quantitative Easing,  with its author, Frances Coppola. The full transcript is here for those interested in a defense of “helicopter money”.

John summarizes the single greatest insight as “the problems with printing money have little to do with economics, and everything to do with politics and institutions.” With that, Coppola argues it should not be used for “universal basic income”, acknowledging recent QE has had the opposite effect of Robin Hood-like distribution. Rather, as John so visually demonstrates, it should only be used like the famous scene in from “Pulp Fiction.” – a shot of adrenaline to be administered only when the patient is comatose or near death. 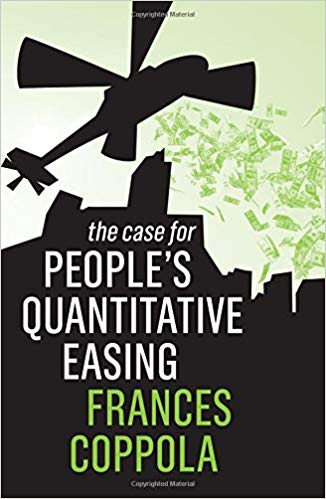