In my article for MarketWatch, I predicted higher yields:Despite the Fed’s support, this stock market is headed lower

Then, just last week we had a historic move lower in bonds for which I was positioned for clients (short bonds and gold, long value and commodities).

Bulls are rejoicing that money is finally starting to flow back into the equities market as we break all-time-highs. Yeah, it’s a sign, but one eerily similar to the last time funds flooded back in… January 2018 before a large, sudden surge in volatility caused the Volatility ETN “XIV” to implode – famously called, Volmaggedon.

It also sparked one of the most violent moves in U.S. equities in history, with the Dow Jones Industrial Average slumping more than 6 percent in just six minutes. 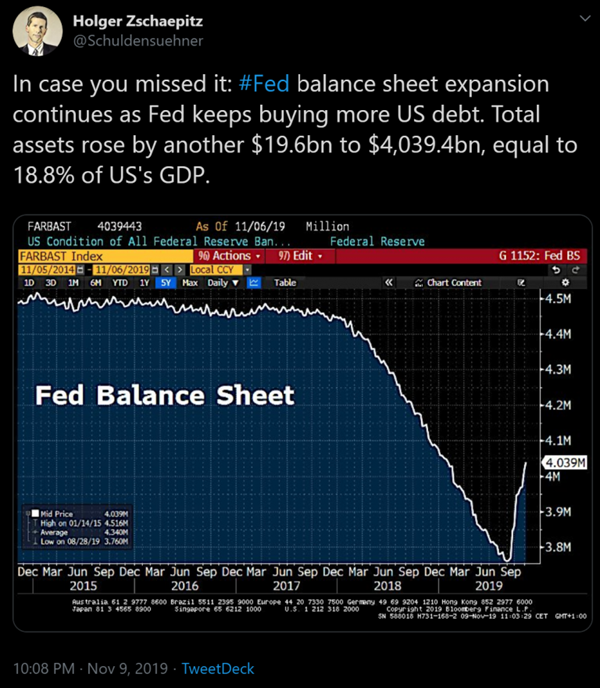 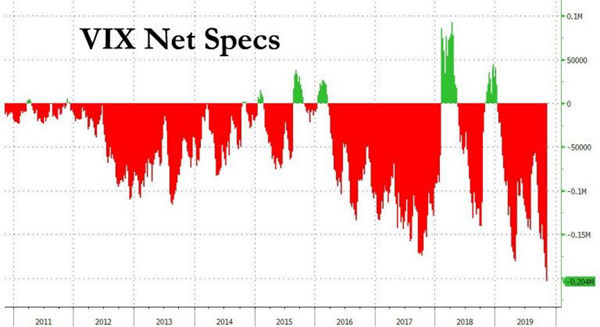 Marc Chandler is a friend who writes a daily blog. Think of him as the weather man on currencies, global equities and treasuries. He does both a review of the day/week as well as forecast. Of greatest value: his balanced view of markets like very few have, and as such he is constantly on TV explaining things calmly and clearly. Here’s a great example: Caution: Prices Diverging from Macro Drivers 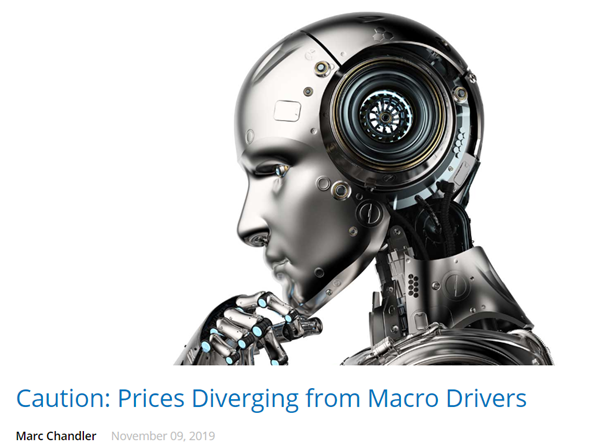